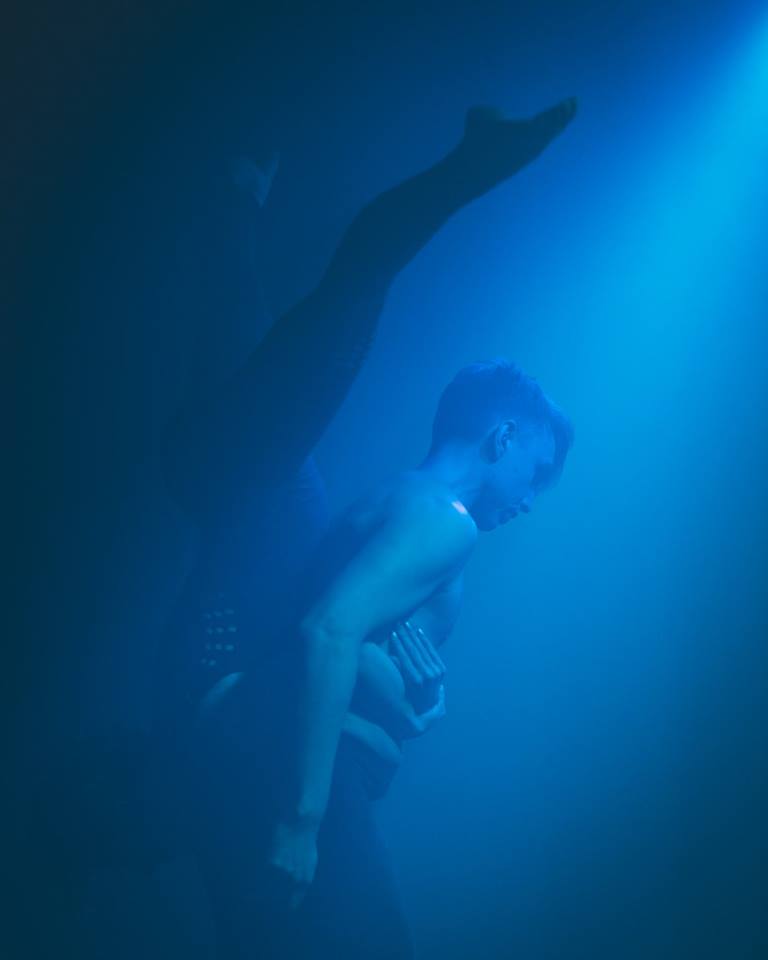 Contemporary Dance is a broad term describing the evolution of modern and post modern dance into several strands of dance styles developed by choreographers in the end of the 20th century. This form generally aims to democratize dance practice and allow for individual freedom of expression. It uses both floor work and aerial skills to project non-conventional expression through movement looking to express profound ideas about human experience and behaviour. While there are no definitive singular proponents of contemporary dance, some of the current choreographers known in the field include names such as Akhram Khan and William Forsythe. Contemporary dance aims to combine cultural dances, such as Native or Indian dance, with western contemporary forms of movement such as Contact Improvisation and German Dance Theatre. 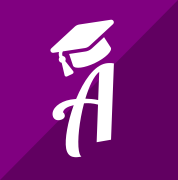